Netflix are taking a look at the killing of politician Detlev Rohwedder in new documentary, A Perfect Crime.

In 1991, Rohwedder, the head of Treuhand, the East German Privatization and Restructuring Agency, was assassinated in Dusseldorf.

To this day, the exact shooter has not been identified, however, the German far-left militant group Red Army Faction (RAF) has claimed responsibility.

The true crime series details the strange evidence recovered, as it goes back to after the end of the Cold War era when West and East Germany reunited to form Germany.

Here’s everything you need to know about the subject of the new Netflix documentary.

When is A Perfect Crime on Netflix?

Docuseries, A Perfect Crime, will be available to stream on Netflix from September 25th.

Who is Detlev Rohwedder?

Detlev Karsten Rohwedder was a German manager and politician as a member of the Social Democratic Party. He was manager of the Treuhandanstalt.

He was responsible for the privatisation of state-owned property in the former German Democratic Republic (GDR). 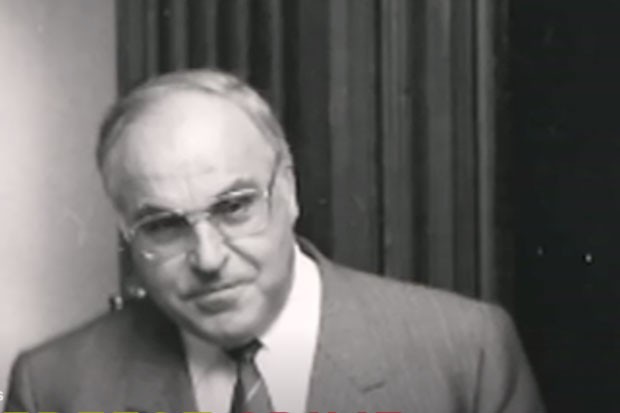 What is A Perfect Crime about?

In April 1991, Detlev Rohwedder was assassinated in Dusseldorf while standing at the window of his home.

The shots were fired from 63 m away from a rifle with a 7.62×51mm NATO standard caliber, the same rifle that was used during the RAF’s sniper attack on the American embassy in February.

An inspection of the scene found three cartridge cases, a plastic chair, a towel and a letter claiming responsibility from an RAF commando named after Ulrich Wessel, a minor RAF figure who had died in 1975.

To this day, the shooter has never been identified, and his assassination remains one of the most infamous political hits in modern German history.

As one of the faces of Germany’s reunification process, Rohwedder was also one of the country’s most heavily targeted people.

He was responsible for privatising the socialist East German businesses as the country reformed.

For the millions, Germany’s reunification on Oct. 3, 1990 — 45 years later — indicated a promising future. 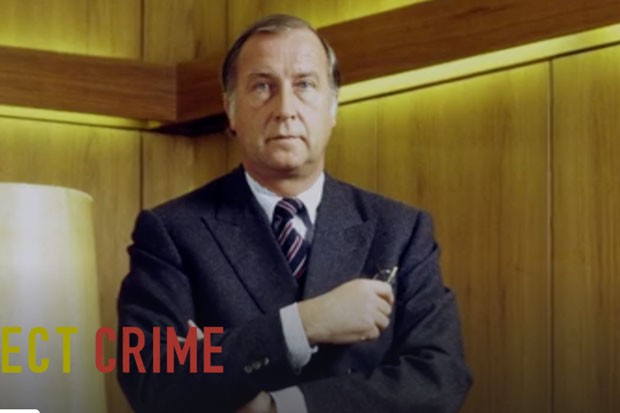 However, not everyone was happy with the government’s demands to make this so.

In 2001, a DNA analysis found that hair strands from the crime scene belonged to RAF member Wolfgang Grams. The Attorney General did not consider this evidence sufficient to name Grams as a suspect of the killing.

The series will examine the available evidence to determine who killed Rohwedder.

Is there a trailer for A Perfect Crime?

There is, and it includes shocking details about the murder. One of the experts describes Rohwedder’s killing ad the “perfect crime” with the politician being one of the most “at risk” people in Germany at the time.

Masks dont cause overexposure to carbon dioxide, not even in patients with lung diseases: Study – EdexLive

The global parking management market size is expected to grow from USD 3.8 billion in 2020 to USD 5.4 billion by 2025, at a Compound Annual Growth Rate (CAGR) of 7.4% – GlobeNewswire