By Roxy Simons For Mailonline

Doctor Foster’s Victoria Hamilton is set to reprise her role as Anna Baker, who now goes by the name Belle Stone, in the new BBC One drama Life.

The actress, 49, gushed on Sunday about reuniting with creator Mike Bartlett for the series, which also stars Gavin And Stacey’s Alison Steadman, Peter Davison, Adrian Lester, and Melissa Jones.

Of returning to the role, she explained: ‘I love Mike Bartlett’s writing – I have done for years. I’m lucky enough to have done a couple of his plays in the theatre, and of course Doctor Foster. 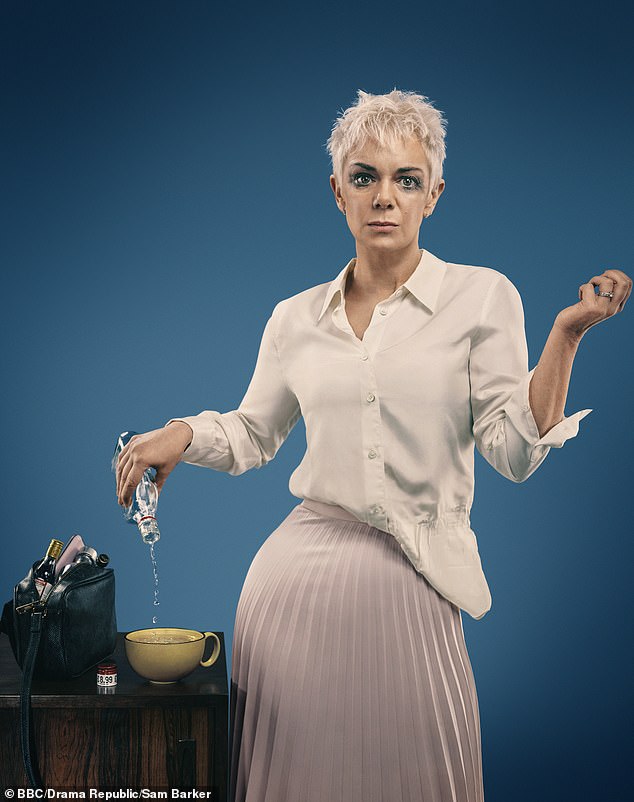 ‘He writes incredible parts for women. He does seem to have an uncanny insight and ability to write for women extraordinarily well.

‘And almost regardless of whatever project of his you’re working on, you know that when you take part in one of his projects, it’s going to be a fully-fleshed-out three-dimensional, complicated character.’

Victoria’s character was last seen in season two of the BBC drama, that also starred Suranne Jones, and Gemma Foster’s neighbour moved to Edinburgh to live with her sister after her husband Neil cheated on her once again after promising not to do so.

However Life finds her settled in Manchester, where she has moved into a flat in a house run by Gail (Alison) and Henry (Peter). 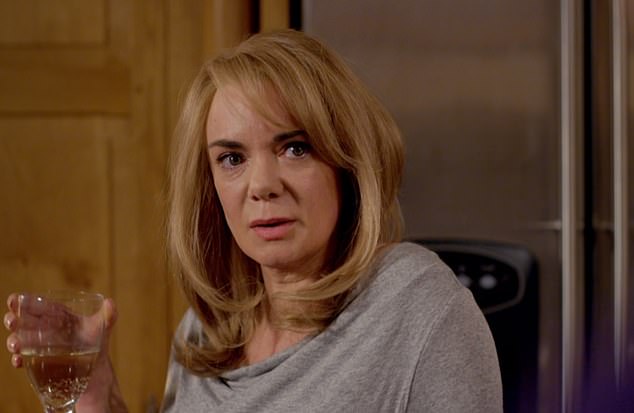 Departure: Victoria’s character was last seen in season two of the BBC drama (pictured) as she moved to Edinburgh after her husband Neil cheated on her once again

Belle’s life is said to fall into disarray when her sister Ruth (Susannah Fielding) is hospitalised, and her neice makes an unexpected arrival on her doorstep.

Victoria went on: ‘Mike writes vivid human beings with great compassion and empathy, but he’s also not frightened to look at the dark sides of people.

‘As an actor it’s wonderful because you get to explore a character in a very real way and show, as there is with all of us, areas of your personality that maybe aren’t quite so palatable and you’re possibly frightened of.

‘As well as all of the elements that are moving and emotional and easy for an audience to connect with. All of Mike’s characters are fully rounded like that. And that’s quite rare. Plus they’re a joy to play.’ 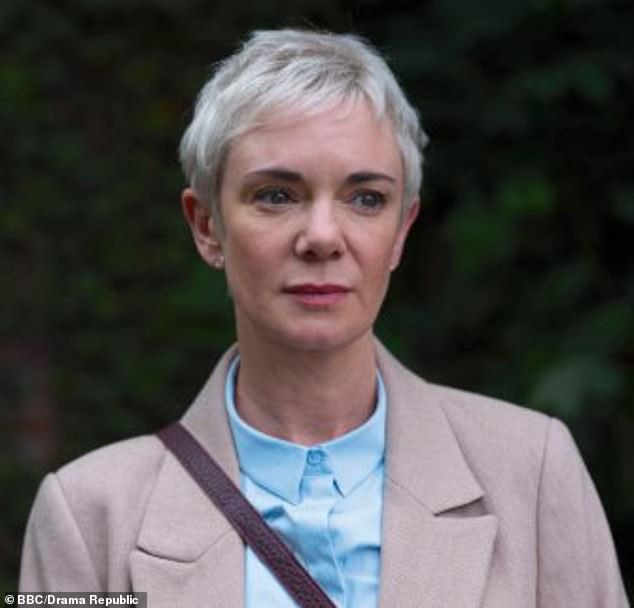 Changes: Anna Baker now goes by Belle Stone, and Victoria said Mike ‘writes incredible parts for women. He does seem to have an uncanny insight and ability to write for women’

Mike, meanwhile, admitted that he’d always wanted to explore what happened to Anna after she left the show.

Of bringing her back, he explained: ‘Two reasons. When I was writing some of her final scenes in Doctor Foster, the character surprised me when she said she was moving completely away to a new city. Starting again.

‘That felt like a story full of potential and one I hadn’t necessarily seen – a woman in her mid-forties, married for a lot of her adult life but now divorced, and keen to start again.

‘I also found Belle’s voice came very easily when writing, and that’s a good sign there’s lots of fun to be had with the character.’

Gushing about Victoria, he went on: ‘Secondly I wanted to work more with Victoria Hamilton. She’s one of the finest stage actors there has ever been, and I wanted to write a leading role on screen for her to get her teeth into.’

Life begins on BBC One and BBC iPlayer this Tuesday, 29 September, at 9pm. 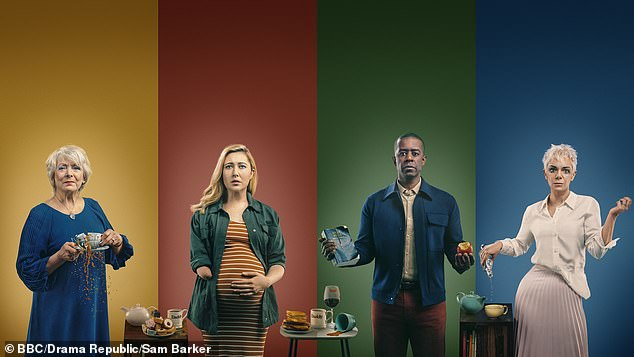 One to watch: Life begins on BBC One and BBC iPlayer this Tuesday, 29 September, at 9pm

Jose Mourinhos plan to rest Harry Kane, how Matt Doherty is feeling and his year at Tottenham – Football.London