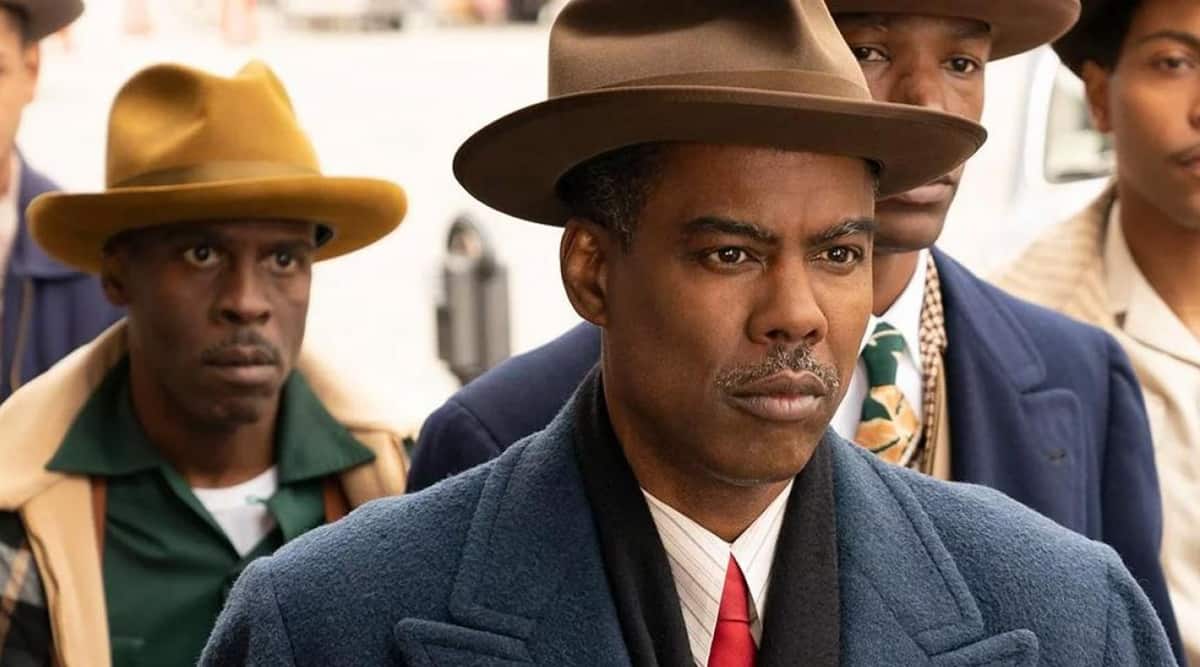 Fargo is based on the 1996 Coen Brothers movie of the same name. (Photo: FX)

The first reviews of Fargo’s season 4 are out. The Chris Rock starrer has scored a rating of 81 per cent on Rotten Tomatoes, with mostly positive reviews.

The critical consensus reads, “Though Fargo’s ambitious fourth season struggles to maintain momentum, fine performances and a change of scenery make for an engaging — if uneven — departure from the series’ norm.”

Stand-up comic Chris Rock’s casting in the fourth season of Fargo promised a comedic tone and more humour than the earlier seasons. A teaser for the season had Rock’s character Loy Cannon promising that the Italian mob is in the past and the African-American mob led by him will control the Kansas underworld.

IndieWire’s Ben Travers wrote in his review, “Another exemplary cast elevates wordless gestures and already witty lines into exciting entertainment, with Jessie Buckley and Glynn Turman being the overall breakouts, but this version of Fargo feels bleaker than any that preceded it.”

Slashfilm’s Chris Evangelista opined, “The Coen Brothers make movies about quirky characters, but it would be nice if Noah Hawley and the team behind the Fargo TV series would remember that there’s more to those movies than the quirk.”

Rogerebert.com’s Roxana Hadadi noted, “Fargo has always been a little off-kilter, but those elements stand out as particularly indulgent or egregious this season, when its overall storytelling approach is so uneven.”

Whos Tweeting about scientific research? And why? – Phys.org

Stevie Nicks Gets Witchy, Asks Spirits to ‘Show Them The Way’ in New Single – Vulture