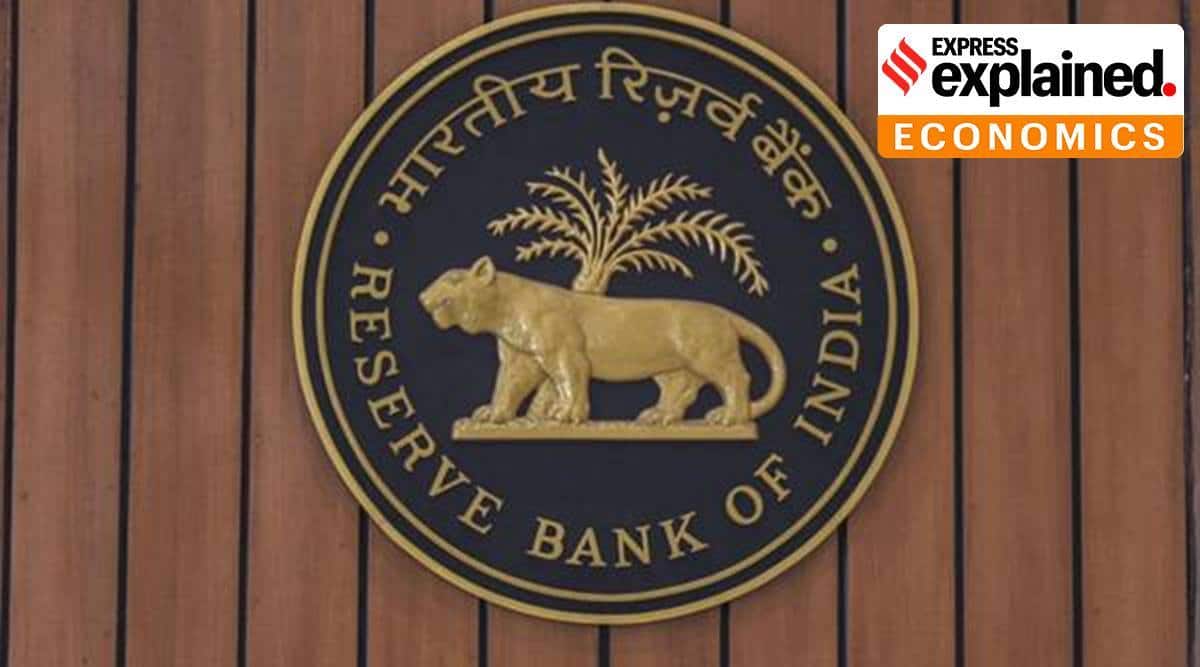 RBI Governor Shaktikanta Das is the head of the MPC, while the Deputy Governor in charge of the Monetary Policy Department (Michael Patra) and the Executive Director looking after the monetary policy are members from the RBI side.

On October 1, the Reserve Bank of India’s Monetary Policy Committee (MPC) was supposed to announce the country’s key interest rates and the monetary policy for the next two months. This will have to wait as the government is yet to appoint three new members at a time when the pandemic is raging, GDP growth is floundering and borrowers are bracing for a mega loan restructuring process.

Why did the RBI postpone the MPC meeting?

The bi-monthly meeting was scheduled for September 29 to October 1. The RBI postponed it as it failed to nominate its three members to the six-member panel. The tenure of the three members appointed by the government in 2016 expired after the previous policy on August 6. MPC is the statutory committee that fixes the key policy interest rate and monetary policy stance of the country as well as the inflation target.

How are MPC members selected?

RBI Governor Shaktikanta Das is the head of the MPC, while the Deputy Governor in charge of the Monetary Policy Department (Michael Patra) and the Executive Director looking after the monetary policy are members from the RBI side. The three government nominees are selected by a committee formed by the government for a four-year term. The three members whose tenure ended in August are: Dr Chetan Ghate, Professor, Indian Statistical Institute; Dr Pami Dua, Director, Delhi School of Economics; and Dr Ravindra H Dholakia, former Professor, IIM Ahmedabad.

As per the RBI Act, the quorum for an MPC meeting is four, and in effect the committee cannot meet until at least one external member is present, in addition to the three RBI representatives. If there’s a tie on any proposal, the RBI Governor holds the casting vote.

What did the MPC do in the last four years?

The bi-monthly MPC meeting discusses the domestic and international scenario before finalising the repo and reverse repo rates. If there is no consensus on the rate or policy, there will be voting process. MPC members differed on a couple of occasions on the quantum of repo rate changes but eventually went by the majority decision. Although the MPC slashed the key policy rate — repo rate — by 250 basis points to four per cent, the rate cut transmission has been rather slow with banks taking their time to pass on the benefits.

📣 Express Explained is now on Telegram. Click here to join our channel (@ieexplained) and stay updated with the latest

What does the delay in announcing the new monetary policy mean?

Interest rates play a crucial role in the economy. Any delay in changing the rates will impact the economy as MPC sets the repo rate (the rate at which RBI lends funds to banks) and reverse repo rate (the rate at which the RBI borrows funds from banks). The pandemic is still evolving and credit offtake has been sluggish. “The economy is facing a serious challenge and the RBI has been leading from the front with quick responses through rate cuts, injecting liquidity through open market operations and long-term repo operations and a variety of innovative tools to manage and ensure financial stability. In this hour of economic emergency, the MPC has to be in place to formulate policy. This delay could have been avoided,” said V K Vijayakumar, Chief Investment Strategist at Geojit Financial Services.

Why was MPC created?

Prior to October 2016, the RBI Governor used to decide on policy rate. Even though he was assisted by a team of officials from the central bank, the ultimate decision rested with the Governor. India joined a growing band of countries that, beginning in 1990, adopted flexible inflation targeting as their framework for monetary policy.

In 2016, the government had provided statutory backing to the MPC by notifying amendments to the RBI Act, 1934. The inflation target and tolerance band around it, and accountability with respect to failure to achieve the target, were notified by the government during May-August 2016. It was for the first time that an explicit inflation target was given to the RBI, along with failure level.

Rate-setting decisions were now made through voting in the MPC rather than the Governor alone taking a call on these matters. The RBI now releases both MPC resolutions and minutes of the minutes (with a lag) — providing a detailed review of the analysis and individual assessment of the members that went into framing of the policy.

Has it been effective in framing the monetary policy?

The first MPC meeting was held on October 4, 2016 when Urjit Patel was the RBI Governor. The MPC has since then slashed the repo rate by 250 basis points to 4% in the last four years with 115 bps reduction in the last nine months. With retail inflation picking up in recent months, the MPC in its last policy review in August kept the repo rate unchanged at 4% while deciding to continue with the accommodative stance. The current inflation target is 4% — within a band of 2-6% — which the RBI is expected to maintain. The retail inflation level is now above the target of 6% with the August reading at 6.69%, and it has been above the medium-term target of 4% for nearly a year now. The amended RBI Act defines failure as average inflation breaching the tolerance band for three consecutive quarters, not instantly.

For all the latest Explained News, download Indian Express App.