By Charlotte Daly For Mailonline

Jack Wilshere has revealed his top five team-mates, including Cesc Fabregas as his number one.

Wilshere graduated from Arsenal‘s academy and went on to make 200 appearances for the club over 10 injury-ridden seasons.

During that time, Wilshere played alongside some of the world’s best but has named former Gunners team-mates Santi Cazorla and Tomas Rosicky within his top five. 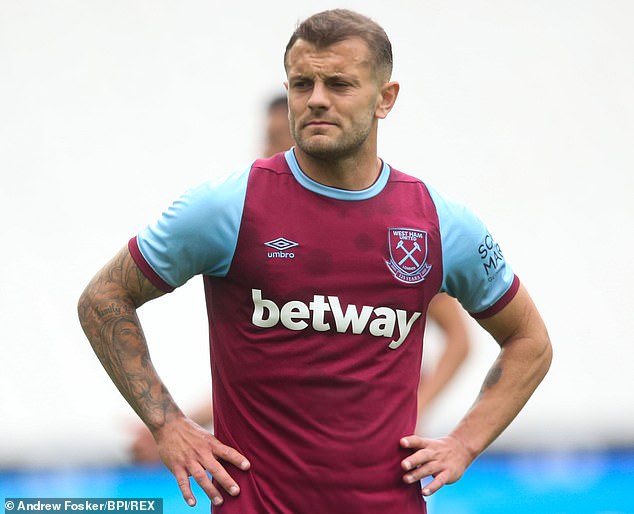 Wilshere highlighted Fabregas as his top team-mate during an interview with TalkSPORT, saying it was an ‘easy’ decision.

Wilshere said Fabregas had a powerful presence at Arsenal and that all of the academy boys looked up to him.

When Wilshere broke into the first-team, he said: ‘I went into the dressing room, he was captain and put his arm around me and was brilliant.’

Wilshere also praised Fabregas for his ability to play with his mind. He said: ‘For someone who wasn’t quick or strong, he just played it with his mind. It was unbelievable to watch.’

Midfield duo Cazorla and Rosicky were next on Wilshere’s list after impressing him on and off the pitch.

Wilshere referred to Cazorla a ‘special’, praising his former team-mate for his theatrics.

Wilshere said: ‘He turned up and was this short, funny guy. He didn’t really care. Ate what he wanted. Did what he wanted. When he went on the pitch, it was like a little kid, smiling. We used to take set pieces and the gaffer would say “no, no in swinger and he would just take it with his left”. He was special.’ 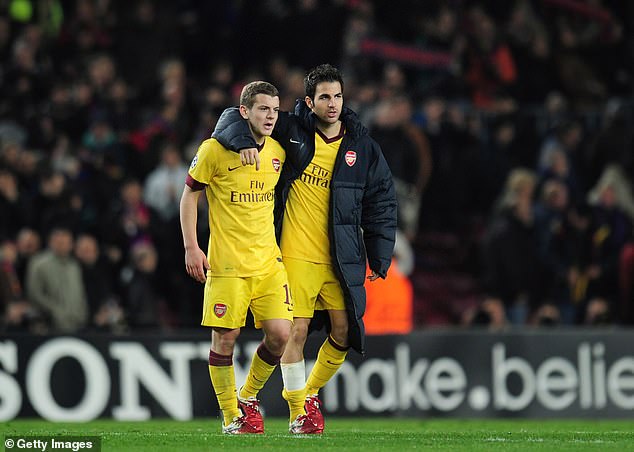 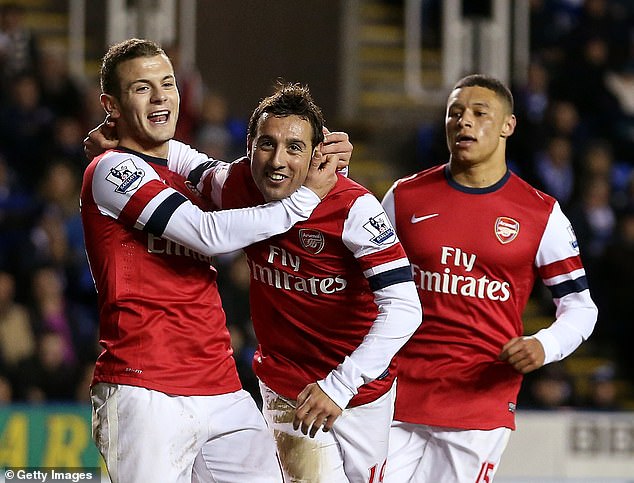 Wilshere went on to praise Rosicky his attacking prowess, saying: ‘He was the one who started all our attacks, his weight of pass and choice of pass was spot on.’

During Wilshere’s time at Arsenal, Wilshere was selected for the national side – securing 34 caps between 2010 and 2016.

Wilshere said he owned a Rooney shirt before joining the England side, insisting his former team-mate ‘had everything’ in terms of ability.

During his time with the national team, Wilshere struck up a formidable friendship with Rooney – calling him ‘one of the lads’.

He said: ‘He was always the one joking around. I played a few more games and got a bit comfortable and we had banter between us.’ 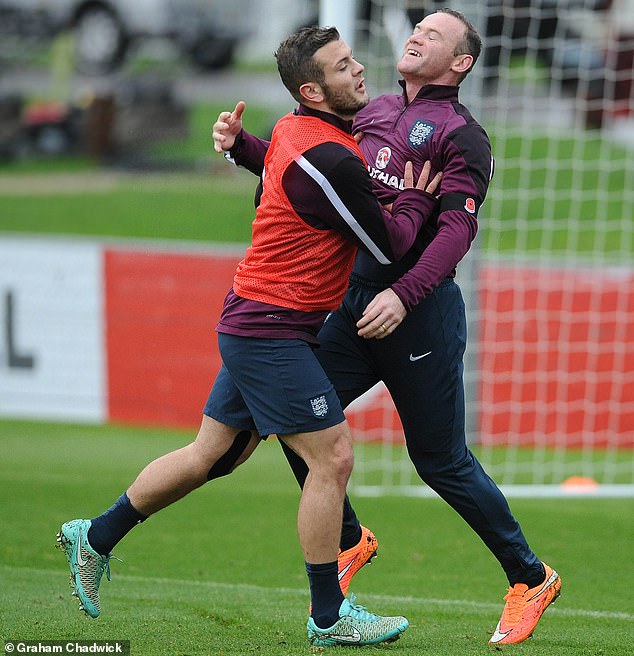 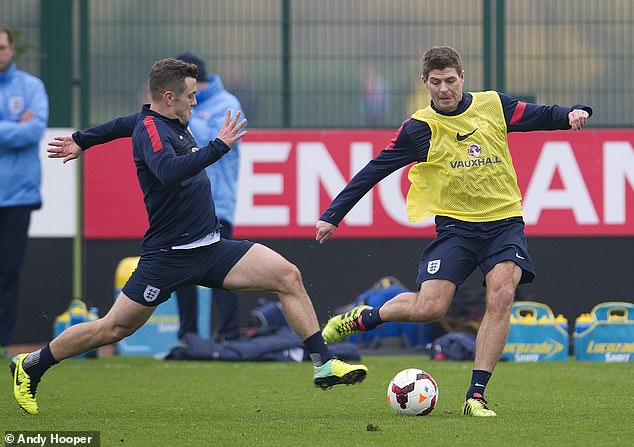 Before crediting his ability on the pitch, by saying: ‘Not many players can go from a No.9 who can run in behind to someone who plays defensive midfield.’

Wilshere also spoke highly of Gerrard, praising him for his ability to ‘consistently’ play his team-mates in.

He said: ‘When I played with him [Gerrard] he was a No.4. I’ve never seen someone consistently ping the ball without shanking it or making a mess of it.’

Air Pollution And COVID-19: Know How This Double Burden Can Impact Your Body – NDTV

Nigeria at 60 – The Africa Report