Magic power-couple Diana and Matthew will be officially returning to our screens in January in season two of A Discovery of Witches, Sky has recently confirmed.

It’s been a long wait for fans, who last saw the untrained witch and her vampire companion over two years ago, but thankfully season two is expected to arrive in the New Year with ten episodes that are set to feature a fair amount of time-travelling, Elizabethan-style outfits and a fierce battle between various magical clans if the new trailer is anything to go by.

Based on Deborah Harkness’ All Souls book series, A Discovery of Witches follows historian and reluctant witch Diana (Teresa Palmer), who forms an unlikely partnership with mysterious vampire Matthew Clairmont (Matthew Goode) after she finds an enchanted manuscript in Oxford’s Bodleian Library.

While various members of the established A Discovery of Witches cast be reprising their roles in the upcoming episodes, season two is also set to welcome newcomers Steven Cree (Outlander, Maleficent) and James Purefoy (The Following, Altered Carbon) in new, intriguing roles.

Here’s everything you need to know about A Discovery of Witches season two.

When is A Discovery of Witches season 2 release date?

After confirming that A Discovery of Witches season two would be arriving in the New Year, Sky has revealed that the fantasy drama will officially return on Friday 8th January 2021.

Matthew and Diana will be timewalking on to #SkyOne and @NOWTV in the UK, following soon after on @sundance_now & @Shudder in the US.
Be prepared… pic.twitter.com/f8XvvgDPxc

According to director Farren Blackburn, the second season wrapped filming in late January 2020, and while this meant it dodged the filming restrictions of the coronavirus lockdown it seems likely the production shutdown may have slowed post-production and editing on the series.

Here we go again. Last two weeks filming on #ADiscoveryOfWitches then it’s all in the can!! pic.twitter.com/Nzlwnm1utb

A Discovery of Witches season 2 trailer

In October, Sky dropped a first-look trailer for A Discovery of Witches’ second season, in which we see Diana and Matthew time-travel to Elizabethan London, where Diana goes looking for “England’s most powerful witch” and a lost powerful book which promises immortality.

Meanwhile, the Clairmonts prepare for events “that threaten the future of [their] family”, while Diana promises to stay by Matthew’s side while he’s “dragging her through a war” that’s on the horizon.

Who is in the cast of A Discovery of Witches? 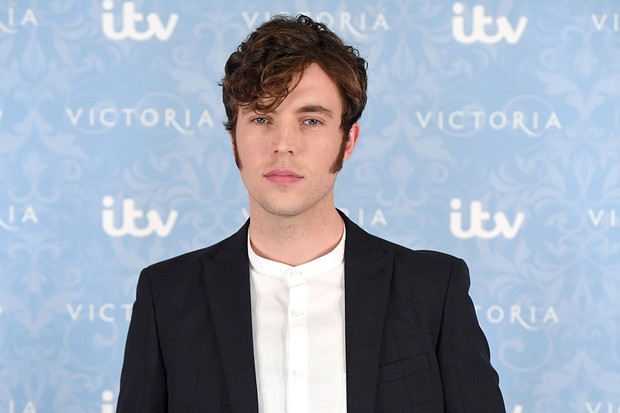 Matthew Goode and Teresa Palmer will be reprising their roles in A Discovery of Witches season two, as young historian/witch Diana Bishop and centuries-old vampire Matthew Clairmont.

Victoria star Tom Hughes is joining the cast for the new episodes, set to play real-life Elizabethan playwright Christopher Marlowe, whose work is still performed and studied to this day.

“I’m looking forward to stepping into Deborah’s fantastical world to play such a fascinating man as Kit Marlowe,” Hughes told RadioTimes.com. “With a rich history to draw from, Kit’s darkness and mercurial nature will be delight to delve into.”

The news you’ve all been waiting for!

What is A Discovery of Witches about? 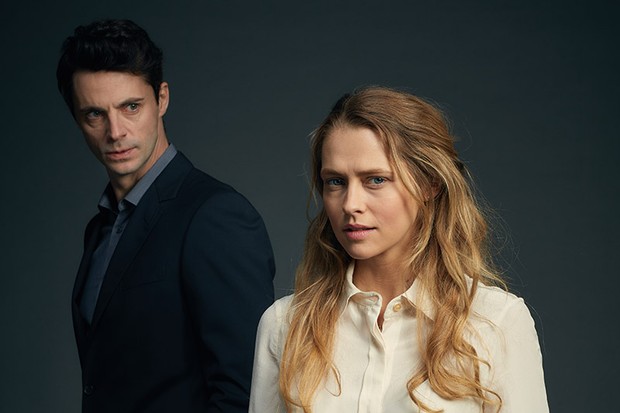 While we wouldn’t want to give too much away, the second season will be based on Harkness’ already-released book Shadow of Night, and on the author’s website the plot is summarised as follows:

“Book Two of the All Souls Trilogy plunges Diana and Matthew into Elizabethan London, a world of spies and subterfuge, and a coterie of Matthew’s old friends, the mysterious School of Night.

“The mission is to locate a witch to tutor Diana and to find traces of Ashmole 782, but as the net of Matthew’s past tightens around them they embark on a very different journey, one that takes them into heart of the 1,500 year old vampire’s shadowed history and secrets. For Matthew Clairmont, time travel is no simple matter; nor is Diana’s search for the key to understanding her legacy.”

Given the end of season one it seems likely that the new season will follow this storyline fairly closely, though as with season one there may be some divergences – including a new subplot that sees Ysabeau join forces with Diana’s witch aunts.

“Back in the present day, Diana’s beloved aunts, Sarah and Em, must take shelter with notorious witchhunter Ysabeau de Clermont at her ancestral home, Sept-Tours,” Sky said in a tease of the second season.

“Meanwhile, in Oxford, Marcus and Miriam take on Matthew’s mantle to protect daemons Nathaniel and Sophie, whose pregnancy is advancing. And Gerbert, Knox, Satu and Domenico are determined to hunt down every clue they can to Diana’s and Matthew’s disappearance, and the secrets their allies are keeping from them.”

Who is writing A Discovery of Witches season 2?

Doctor Who scribe Sarah Dollard, known for episodes like Face the Raven and Thin Ice, has been tapped to write the second season, alongside The Musketeers’ Susie Conklin

Will there be a Discovery of Witches season 3? 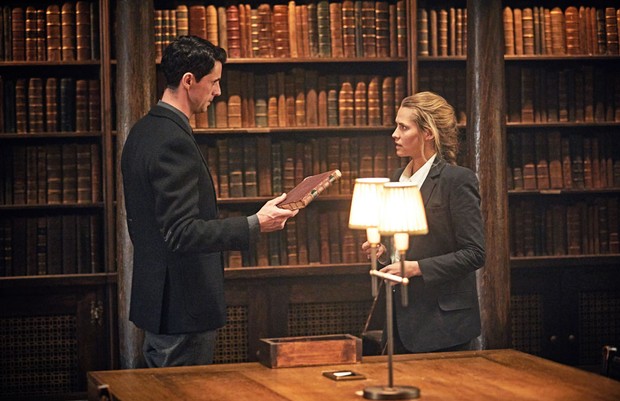 There will indeed! The announcement about the show’s second-season pickup also revealed that a third season has been greenlit, based on the final instalment in the All Souls trilogy: The Book of Life.

After that, we might assume the series will come to a natural conclusion, but who knows? In a world of magic, anything can happen…

If you’re looking for something else to watch, check out our TV Guide.

Billie Eilish – Therefore I Am – BillieEilishVEVO