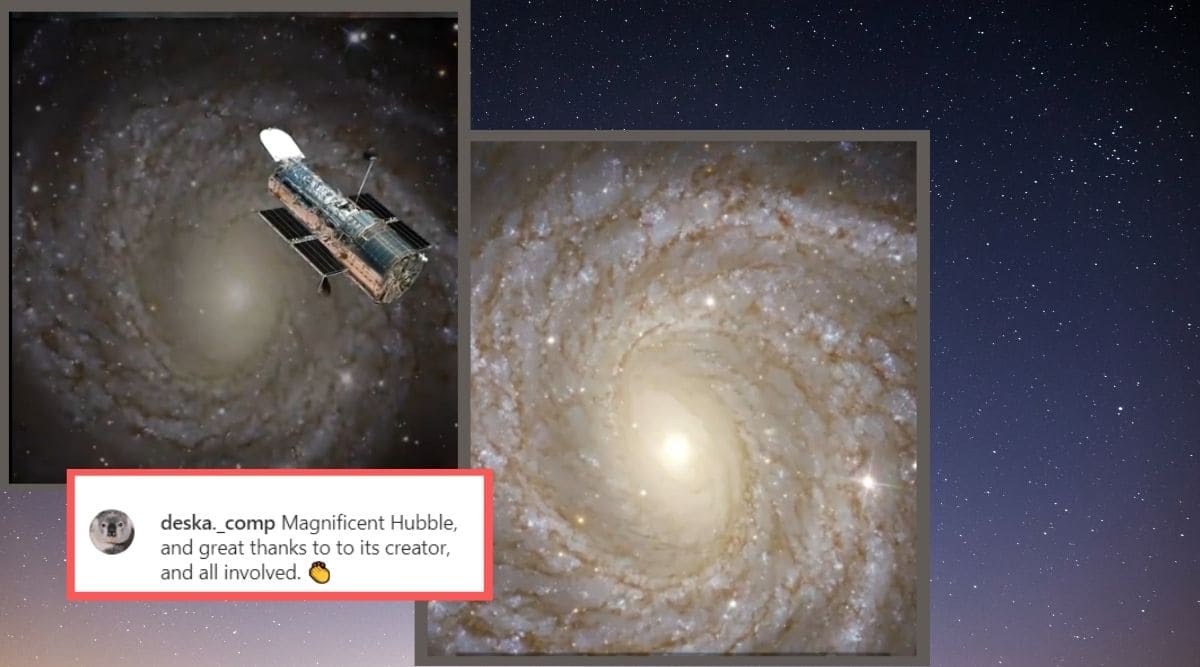 Since being shared online, the video has been viewed over one lakh times with netizens expressing amazement on watching the clip. (Source: NASA Hubble/Instagram)

On the birthday of American astronomer Edwin Hubble, NASA paid tribute to him by highlighting the discoveries made by the Hubble Space Telescope. Named after the astronomer, it is the first major optical telescope to be placed in space and has made groundbreaking discoveries in the field of astronomy since 1990.

On their official Instagram page, NASA shared a video captioned, “Hubble: Voyage of Discovery. Happy birthday, Edwin Hubble! 🎉.” The 2.34-minute clip features the discoveries made by the telescope in the past 30 years.

“Our namesake made groundbreaking discoveries in the field of astronomy, just as the telescope named for him has done over the past 30 years. In this video, learn more about the Hubble Space Telescope’s voyage of discovery,” read the post.

Since being shared online, the video has been viewed over one lakh times with netizens expressing amazement on watching the clip.

According to NASA’s official website, the launch and deployment of Hubble in April 1990 is said to be the “most significant advance in astronomy since Galileo’s telescope.” The telescope has been used by scientists to study and observe the most distant stars and galaxies and planets in our solar system. 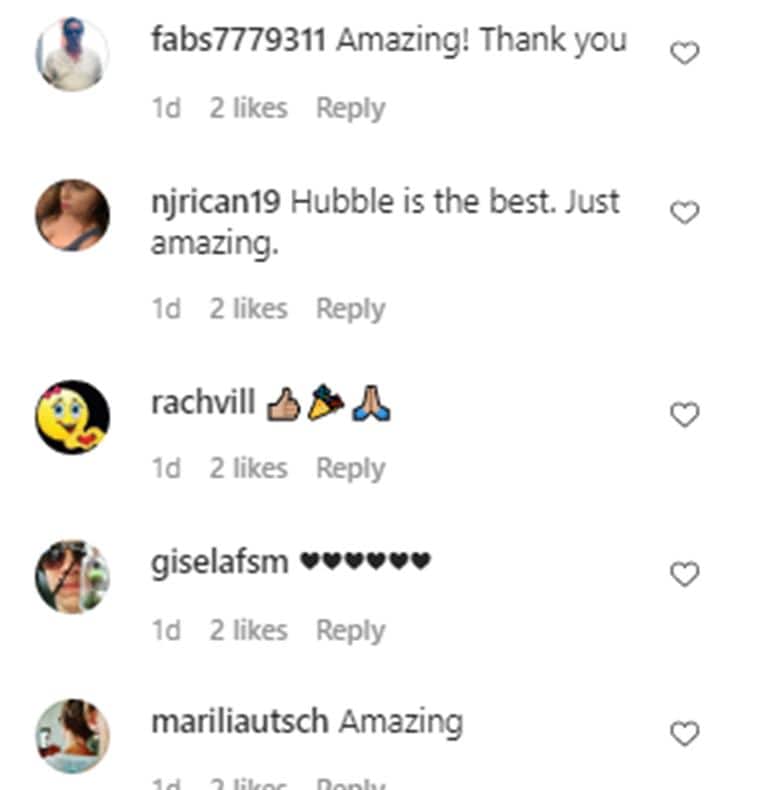 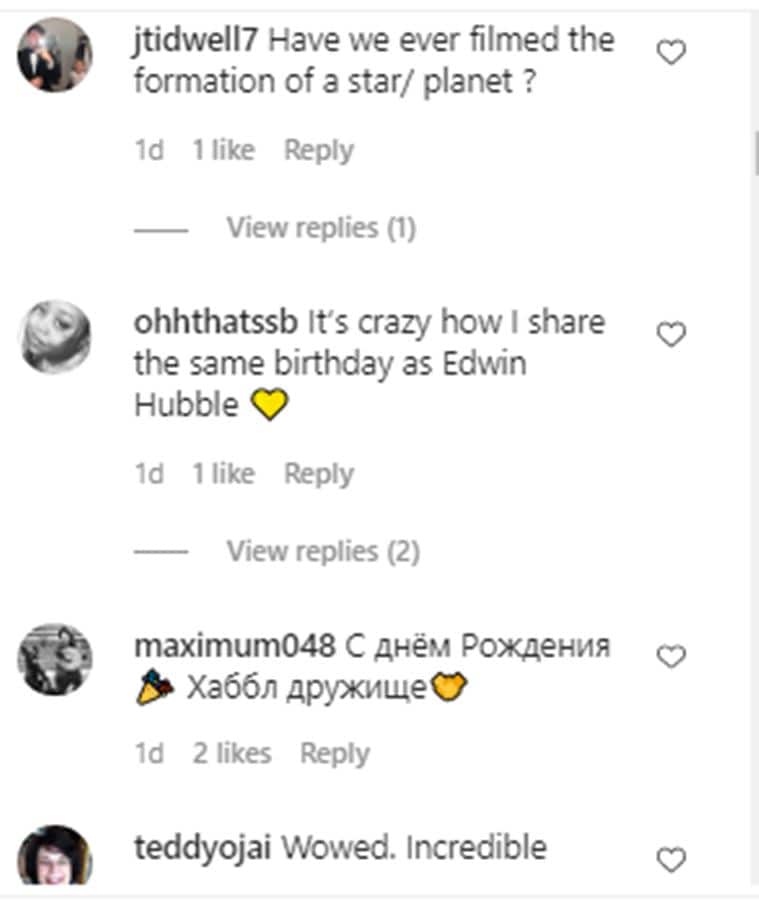 For all the latest Trending News, download Indian Express App.

US 2020: Before you pop the champagne – The Nation Newspaper

How and Why to Create a Home Inventory